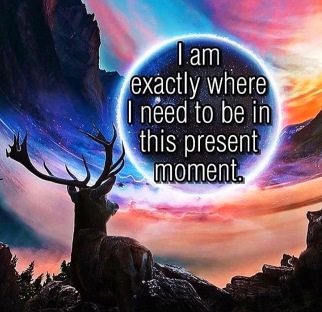 So! Finally, the cold caught me! No! I didn’t chase the cold trying to catch it! It was the other way around, I promise! English is such a funny language sometimes – but so is Swedish as well, I guess, for everyone else but us.

In Britain, you don’t only catch a cold. It rains cats and dogs, poor little fellows when they hit the ground; but I must say, I’d much prefer a cat landing on my umbrella than some heavy water**. The most common conversation topic is the weather, and so they have Hyacinth Bucket* – pronounced Bouquet. Well, well! How about that!?

Two weeks ago the cold knocked me down, with everything but a high temperature. Snotty nose, coughing throat, muscle pain all over, stomach problems and fatigue. So I spent most of the time either in bed or on the sofa. I managed to do my most important duty, giving my grandson lift to work and home, but had this great luck as he the first week was free from work due to too little to do. And this week there were not many days when he needed my help.

I recently heard that a real cold once or twice a year isn’t anything we should feel bad about. On the contrary! It was said those colds help our bodies to reboot the immune system. And since it must have been three years now since I last had a real cold, I guess I’ve better be thankful. After all, I didn’t let my daughter and my grandson down, by being too ill to manage the bike and the car that was needed.

And the rest of the time? Not reading nor writing much. The latter, next to nothing. Mostly been doing nothing much at all. Instead – napping, and watching movies and TV-series. Dr Who, mainly. I have every season and episode from 1963 and further on. Yes! I’m a Dr Who freak!!!

Which, by the way, also is a British TV-series

( *From the TV series “Keeping up appearances” from the nineties.)

(**Heavy water (deuterium oxide, H2O, D2O) is a form of water that contains a larger than normal amount of the hydrogen isotope deuterium H or D, also known as heavy hydrogen), and is one of several commonly-used moderators found in nuclear reactors.)