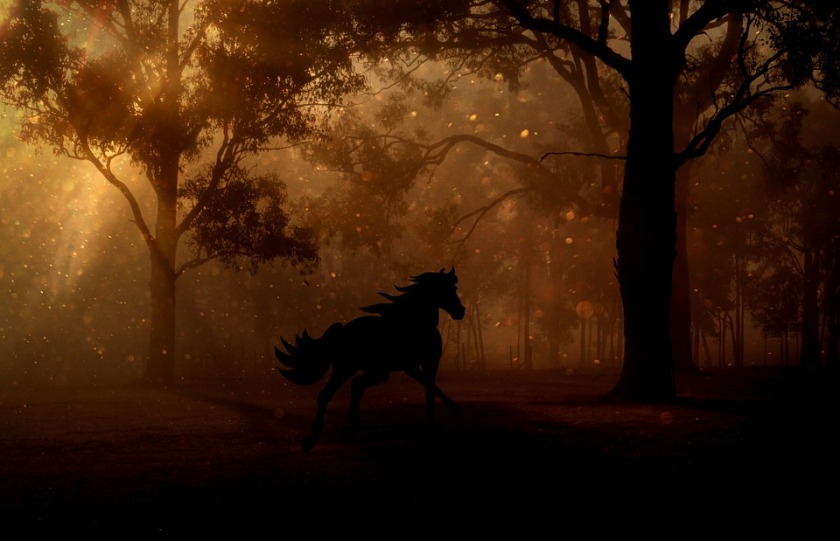 It was really hard to write something for Camp WriMo today. Okay! The day isn’t at its end yet, there are a couple of hours left until midnight. But still! Do I really have to settle for 456 words only? I was aiming for at least 700 to the Story – and then also a couple of words here on the blog.

Guess I’ve been a little bit too much occupied with other stuff today, and the mind has not settled into writing mood yet. Let’s see how the mind feels after some evening snack. And I don’t mean crisps and chocolate.

Yes! It’s Thursday today! My friend-day!
In the afternoon, at my women-dominated-friend-group, sometimes a guy called Jim joins us. Men aren’t forbidden, you know, but we see little of them.

Charles, the priest, comes now and then and says “hello” and have a cup of coffee and chat for a while, but it’s certainly not every Thursday. But this Jim fellow comes quite often. He works with the teenagers in the church, but there are hours when there is no teenage gals or guys present. They won¨t come until 6 PM, and when all his paperwork is done, Jim has not much to do. Until 6 PM. So he comes and chats with us. You could say, he is helping out with the deacons tasks.

So he comes visiting us! And we really do appreciate it, all of us do. He’s such a nice person! Young, I guess he might be in his early thirties, and seems to be able to talk about all and everything. Last Thursday, he and I discovered we were equally nerdy, and in the same way. Fantasy!
OH! The word fantasy doesn’t cover it at all. We talk here about Star Trek, Dr Who, SciFi, other worlds and dimensions and parallel universes, time travels, shapeshifters… ALL you can think about under the labels Fantasy & Science Fiction. And don’t forget about Mythology!

He’s also managing these role-playing games with the teenagers. He showed me a book about it, and what kind of characters the players can choose from. There was also some history of those mythological characters.

Such a treat! Someone to talk nerdy with! 😀 And the ladies around us were in a totally different world. I mailed him my first “chapter” of the Solar Eclipse, and he wants to read more. He thought it was catchy, he wanted to know what will happen later on in the story, and got really hooked, he said, in the end where I wrote that the time was dead.

Yeah, I too want to know what will happen in this story, with these characters. There is five of them now, including the Villain. There can’t be a story without a Villain of some sort. Especially not in a dystopian fantasy, as mine.