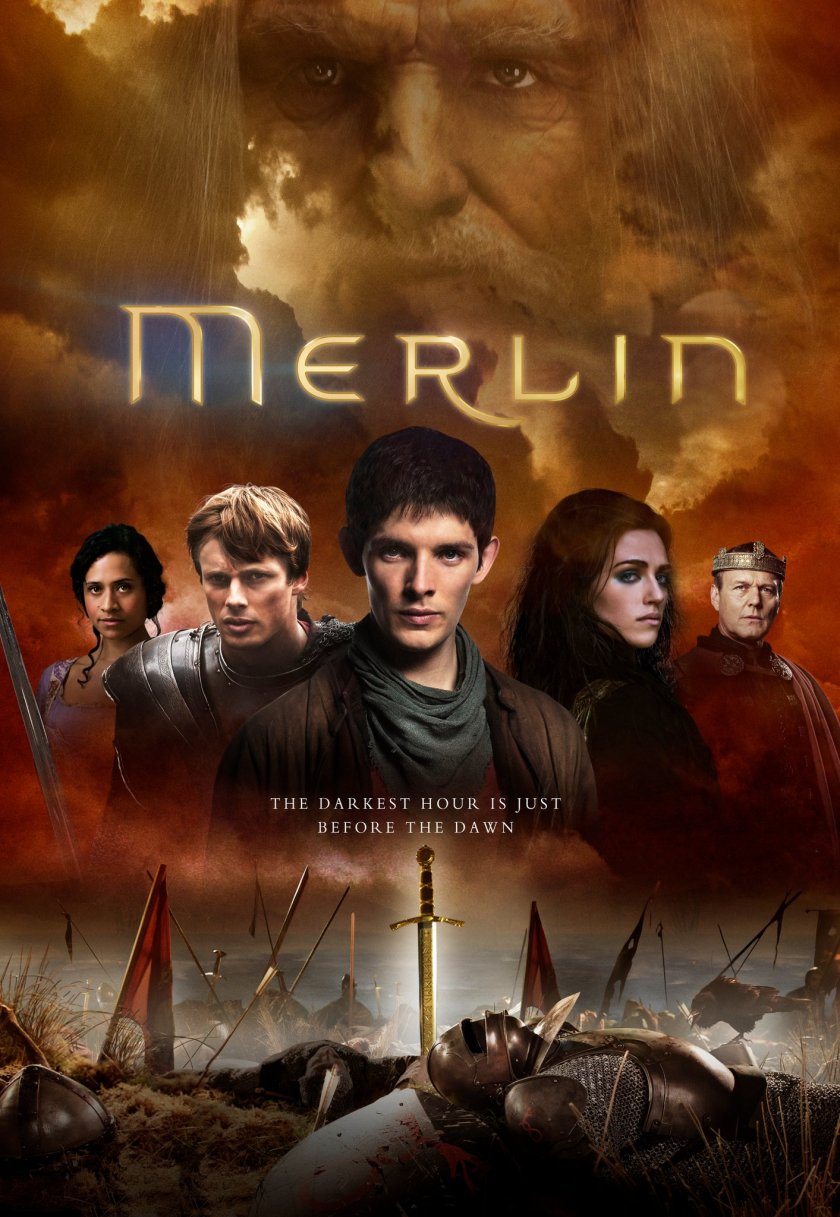 Netflix has a lot to offer, including inspiration as well as some relaxing hours…
Yup! Today will be a restful day. Too much walking lately…

Creating a blogpost in the app on the iPhone, though, can be a little bit horrific…

I was sitting on a sofa at that Museum, Dunkers, when a fling decided for me to post something about the exhibition in this blog. Of course, I neglected what I always think when I do that stupid thing. Never, ever again!!!!

The first sentences placed themselves where I wanted them, and so did the picture. I had just taken that from where I sat, the photos hang on the wall just in front of me.

The sentences just placed themselves, I wrote. Yes, they did. But that was the only thing they did accurately. The spelling thing had gone totally bonkers. The suggestions had no likeness at all, actually, it wasn’t even a suggestion, the word in question just got changed, and more than once to the same odd choice. Which wasn’t mine.

I couldn’t even click it away! The word “wipe” for example, was changed to “EU-parliament”. (WHAT???) All the time it did things like that. Finally I noticed the word that was about to be changed, had been highlighted. Who could guess that would happen, just because a word gets highlighted!

When I was about to add the link, the whole app started to jump up and down. Add another sentence – it jumped up and down. I couldn’t see what I was writing. And when I tried to add a second image – it was impossible!!!  I was obviously not allowed to make a blogpost longer than just a couple of sentences!

Guess who got severely irritated and said: NEVER AGAIN I’ll make a blogpost in the app on the iPhone. Nor on the iPad.

The only thing that is better on the iPad – in this WP-case – is that the screen is bigger.
And I have never earlier experienced that the spelling-thing has behaved like that. It must be a WP error. Thank goodness I usually work on the MacBook. 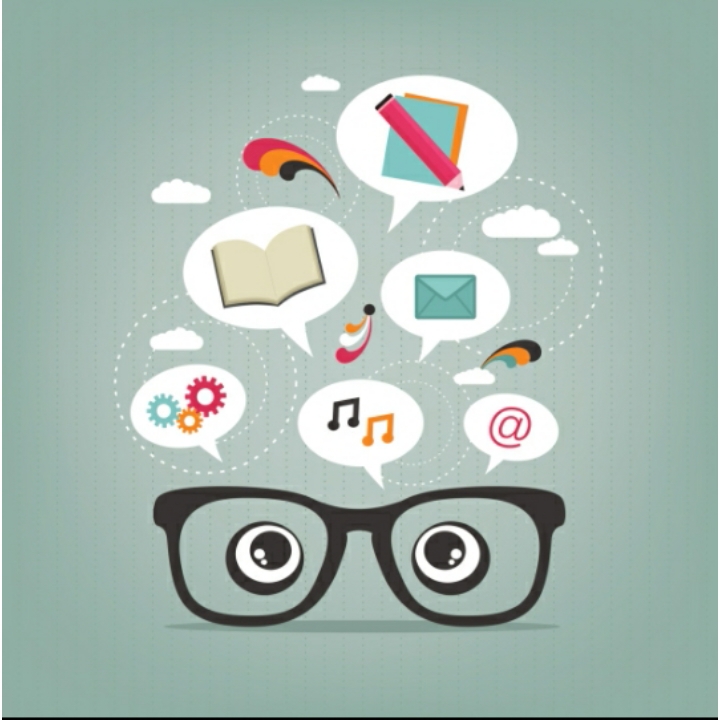 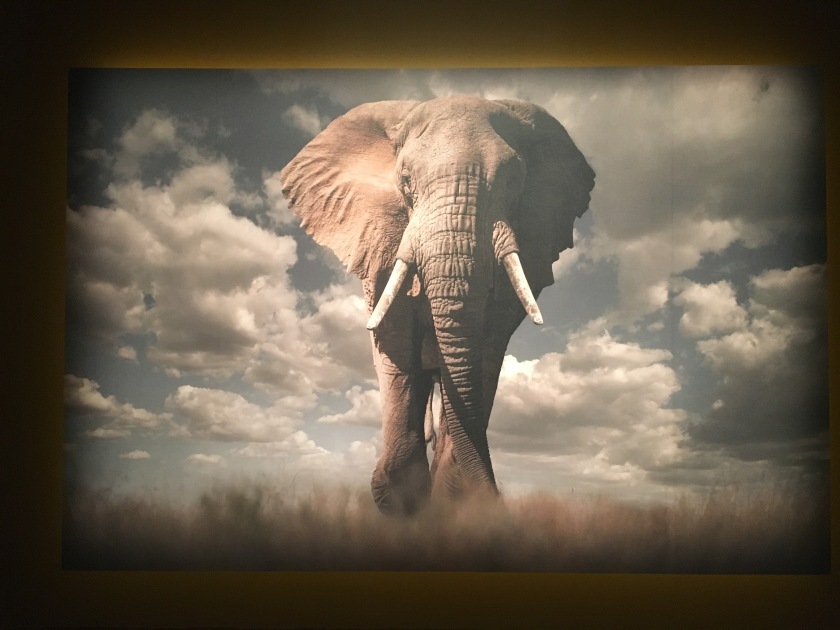 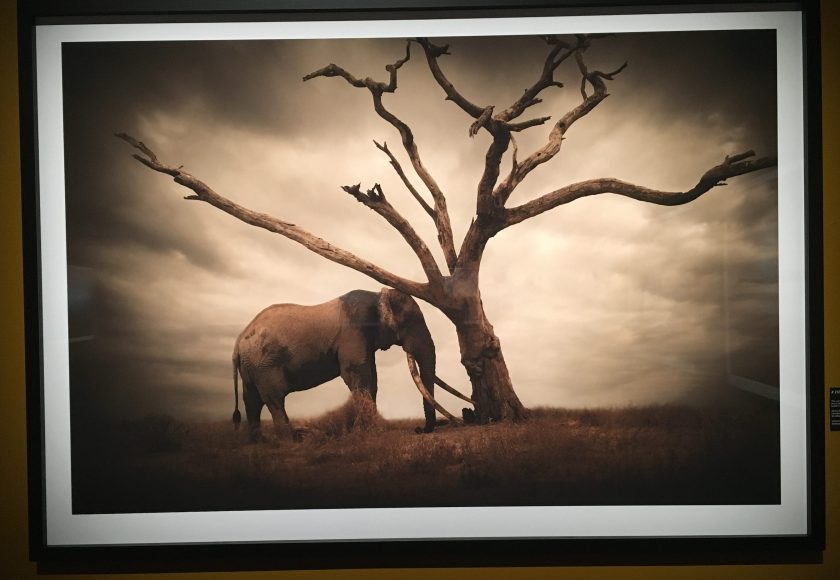 But how horrific is this!

This exhibition was wonderful, but also very sad. It showed how we humans – who call ourselves the highest evolved beings, the Crown of Gods creations – in fact we are the most …. STUPID being there is.

And we even let BigPharma to poison us, and Monsanto (et al) to poison our food. We smoke tobacco, drink alcohol, use other kind of drugs. We eat ourselves to death, with the amount as well as what it is we stuff ourselves with. Sugar. Sugar. Sugar. And there are other people that starve to death. So don’t say we aren’t stupid. And super egoistic.

As a species we pollute and destroy everything we touch. Including ourselves.

Yes! We are literally cutting off the branch we are sitting on, and we don’t even care.
It’s all about money and power for the few.

We are not even kind to other humans!!!

don’t we all love our children?
and still, we leave them a world…
… like this? 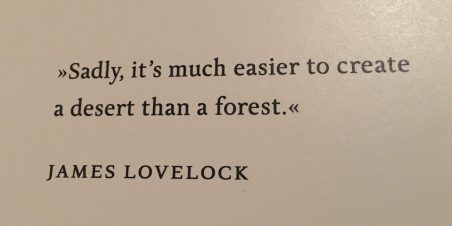 Snapshots from the book…

About wildlife and animals in Africa who have ruled the enviroment up to more than 30 million years. Humans have lived here for about 200 000 years – and we have destroyed a lot. We have managed to wipe out several species and drive many more to the brink of extinction.

(scroll down there and you can chose language) 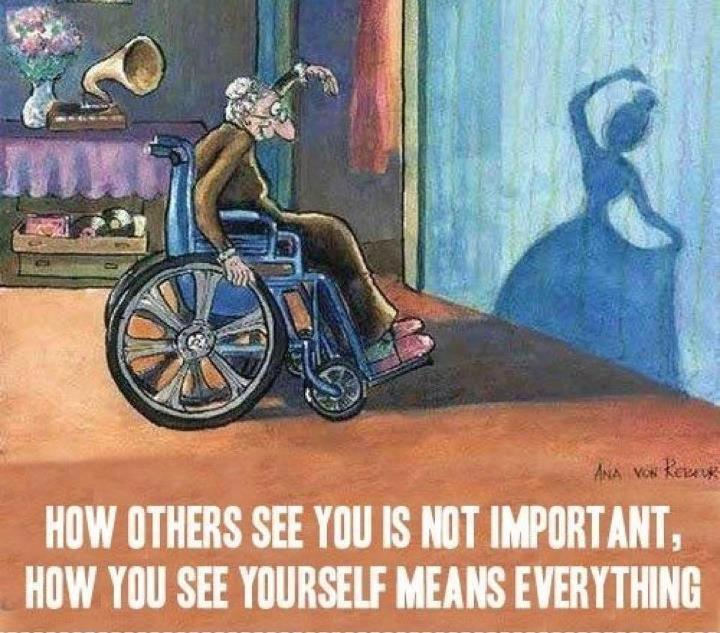 I’m fine! Thank you for asking!
My wheels are rolling and my shadow is dancing.
Just kidding. I don’t wear wheels… not even high heels…
And I’ve cut off the hair bun…

It’s warm like h… today. Hot flashes have gotten quite another meaning for the time being. Like amid July. Like we had last year for several months. Thank goodness that summer didn’t repeat itself this year. This heatwave began yesterday, it is today, and will supposedly remain two or three days more. It’s nice! I like it, and I try to ignore the more or less constant sweating. Also really nice the summer didn’t turn into autumn already. It almost seemed like that for a while…

Have lately kept myself busy with working on The Solar Eclipse Part one – mainly from CampWriMo April 2019 – and Part two – from CampWriMo July 2019 – to make those two first drafts into one second draft. And that’s done now. Just a brief overhaul, really. Mostly I had to read the whole thing through, to see what I have written so far. And part two was better than I thought it would be! GOOD!!!
On the whole, though, I deleted some and added some. But just minor changes so far. There will be more. Trust me!

Now I have saved the Scrivener file with its safety-copy and the sync-files on iCloud. I have also manually made a copy/paste to a Pages file. I’m well into both belt and suspenders as you see, and then an extra belt… and have thoroughly dated the files as well.

So! Now it’s time for the next phase. I just created a new Scrivener project, added the Eclipse 1 & 2, and the story about the Mechanical Man between them. Andrew becomes a member of the adventures in Part two, so I need a bit about him, who he is, where he comes from, what his skills are and how he got them. I won’t use all of that story though. Just enough to present Andrew.

What’s about to happen now, is to move some scenes to other places, gather what is supposed to go together, and then I have to write more action scenes. AND! I still have the ending of the story unwritten.

I suddenly realized that the yearly cost for my premium plan and the domain was due to pay. Like .. now. Almost. Tomorrow, my tomorrow. Which is soon.

It’s just that… I’m a bit short of money… so many extra costs since midsummer. The car, the iPhone, the eye-emergency visit, and some other “happenings”. On top of that, I’m going to the dentist on Thursday.
And then came the blog…

But to make a long story short, I solved it! I keep the domain, just 1/5 of the total cost, and then I’ll only have free themes available. No premium themes to choose from, no extra customizing possibilities, no…

Well! The name and the web-address are the same, but you will see those adds again down below. Otherwise, I don’t think there will be any bigger differences for you. For me – besides the adds – less themes to choose from, can’t customize the theme I choose to any extent, less storage space. I can live with that. And there are those benefits connected to the Premium plan that I never use, hardly know what they are for. or how to use them. And! After all! I gave up searching for a theme where I could add a nice drop-caps…

I hope nothing will go wrong with this. I have had a mail-conversation with wp about it, and it seems everything is just as it should be.

AND!
I AM working on my fantasy novel! Not much today though, but that’s another story. A story that involves a flat tyre on my bike, a long walk to buy a new inner tube, and then fixing it – ALL BY MYSELF!!!

Yesterday I had in mind, that I today would clean the flat and then dedicate myself to some writing. Instead, after breakfast, I couldn’t resist my urge to take a bike-ride. I don’t know yet if that was stupid or wise.

Yesterday I biked downtown. First to the library to return a book. Then I walked the narrow streets to the optician, and after that further to the huge City Museum – didn’t felt like visiting though – so there I entered the bike and headed north.

After about 3 kilometres there is a quite steep up-hill, too steep for me to bike anyhow, so I walked. Then biking home through the wood. Later, in the afternoon, I walked to the grocery nearby, plus as an extension of that walk, around the block.

In all, I yesterday was on my way 18,2 kilometres and 4 of those I walked.

Today I woke up stiff as a board, particularly in my lower back and legs, and with aching feet. Still, I chose to ride the bike and walk some today as well. Not quite as long though. Circa 14 km, 2,2 of those I walked.

I went out to the mall, where I bought myself new shoes and a jeans-jacket. Both on sale. Afterwards, I had a couple of sausages at Ikea – and then I biked home. Against the wind, mostly, as it seemed! And felt…

Thank goodness I have a nice, comfortable sofa! The rest of the day I spent most of my time there. Slumbering for a while, listening to a book most of the time, and doing jigsaw puzzles on the iPad. Now, late in the evening, the worst parts of me are the feet, the calves and just above the knees on the back. I’m quite used to biking now, but walking is still a bit… well. Trying to increase the walking, so to speak…

Hopefully, I won’t regret this tomorrow. I still need to clean and get rid of all the clutter, and I most surely need to work on my story. But seen over time, I’ll benefit hugely from more and longer walks.

(It was a case of sciatica that bothered me for more than a year, and worn me down both in strength and ability. Afterwards, building up the biking muscles again took a long time, I’m quite good at that now and made 22,1 kilometres Friday a week ago – but the walking muscles take longer. It’s so much easier to bike… but I thought good shoes might help me increase the walking distance…