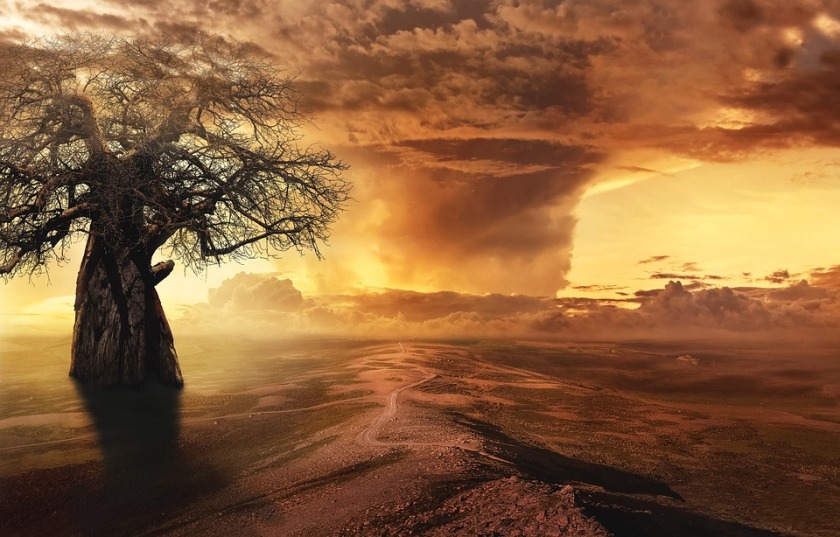 Since I finished NaNoWriMo, I’ve been a wretched lazy-butt. When it comes to writing. Obviously, I should never participate in such matters, even though it gave me some good as well.

Nevertheless, now I’m on it again. Working on my story about Mz Eliza Elderberry. Went to the library yesterday, sat down, opened my iPad and began. I had copied the entire story from Scrivener to Pages, and therefore it’s easy to keep on working.

I know it’s possible to have Scrivener both on the Mac and the iPad, but I don’t know whether it would cost me extra or not. Maybe I should address L&L and ask. It would be quite stupid to buy the same program twice, I think. Just to be able to switch between devices. I got the expression I would have to do that, but I didn’t go further at that time, to actually ask about it.

Anyhow! Pages works, and now I’m sitting here writing a blog post about writing, instead of actually doing it. And, yes! Right now I am at the library.

About the manuscript, I’ve begun translating it into Swedish and simultaneously I’m doing some editing. The translation work in itself isn’t difficult. But some things aren’t particularly easy to change. For example, Eliza’s name. Mz Eliza Elderberry. That doesn’t function well in Swedish.

Eliza, is okay even though the spelling is – normally – wrong. The most common spelling is Elisa. But it can be done with a z. If I want to keep that. Mz, is totally out of the question. The Swedish version of it doesn’t ring the same bell at all. And Elderberry? Would it be possible for me to give her a family history that would explain that name? Because it’s certainly not a Swedish name.

It is a bit troublesome how I shall solve this. I like the full name, and it also says something about her. Also, the direct translation into Swedish just sounds very, very stupid.

What the name says about her, is that she is a healer, and knows everything about medicinal herbs and other remedies from  nature. Therefore, in the village where she lives, she is believed to be a witch, and that leads to horrible consequences. And that is essential to the story that follows. It can absolutely not be deleted.

So! I have a problem to solve there. And I have other “expressions” I’ve written in English, that are too difficult to just translate straight off. They need quite a lot of thinking before writing.

Anyhow, it feels good to be back on track again, and the problems will be solved. Won’t worry about that.

I didn’t think I would write this much while visiting my daughter. But I got the opportunity, and I grabbed it. Both Friday, yesterday and today.

I promise, I haven’t been rude to anyone doing this, diving into the iPad. I just didn’t want to go out in the icy cold weather. But they did.

It’s okay, of course, that I these days have written only in Swedish – much quicker this way – and mostly diary notes, ponderings and such. The important issue was to write, not what to write.

Now I can take it easy, without any pressure at all, and keep on working on “The Lives and Whereabouts of Mz Eliza Elderberry”. I have, after all, also written a lot during these 24 days that is, or is about to be, included in that story.

From now on, I will probably take a day off from writing, once in a while. Meeting people, having lots of laughs – and be Living my Lives and Whereabouts.

I’m fine! Thank you for asking!
My wheels are rolling and my shadow is dancing.
Just kidding. I don’t wear wheels… not even high heels…
And I’ve cut off the hair bun…

It’s warm like h… today. Hot flashes have gotten quite another meaning for the time being. Like amid July. Like we had last year for several months. Thank goodness that summer didn’t repeat itself this year. This heatwave began yesterday, it is today, and will supposedly remain two or three days more. It’s nice! I like it, and I try to ignore the more or less constant sweating. Also really nice the summer didn’t turn into autumn already. It almost seemed like that for a while…

Have lately kept myself busy with working on The Solar Eclipse Part one – mainly from CampWriMo April 2019 – and Part two – from CampWriMo July 2019 – to make those two first drafts into one second draft. And that’s done now. Just a brief overhaul, really. Mostly I had to read the whole thing through, to see what I have written so far. And part two was better than I thought it would be! GOOD!!!
On the whole, though, I deleted some and added some. But just minor changes so far. There will be more. Trust me!

Now I have saved the Scrivener file with its safety-copy and the sync-files on iCloud. I have also manually made a copy/paste to a Pages file. I’m well into both belt and suspenders as you see, and then an extra belt… and have thoroughly dated the files as well.

So! Now it’s time for the next phase. I just created a new Scrivener project, added the Eclipse 1 & 2, and the story about the Mechanical Man between them. Andrew becomes a member of the adventures in Part two, so I need a bit about him, who he is, where he comes from, what his skills are and how he got them. I won’t use all of that story though. Just enough to present Andrew.

What’s about to happen now, is to move some scenes to other places, gather what is supposed to go together, and then I have to write more action scenes. AND! I still have the ending of the story unwritten.

I didn’t make it today. Couldn’t write all of the nearly 1700 words that were left. Maybe I had if it hadn’t started burning on one of the balconies here.
Such an exciting life…

BUT! I wrote 955, and have now only 700 words remaining. And I know with what I will begin writing tomorrow!

I see that as very positive!

For two days I have been reading all that I have written for CampWriMo/July. AND edited! Not so much deleted anything, well, a little here and there, but instead added texts. Here and there.

I have moved a couple of scenes to other places, and also moved and changed within paragraphs and sentences. As a result of changing, deleting and adding, I have increased the number of words to 28345.

When I saw that, I changed back my goal to 30 000. And since I had felt a bit like I had let myself down when lowering it to 28 000, this felt good! After all! I have 4 days left for writing, and only 1655 words remaining – I will manage and then not have to feel like a quitter any longer.  I did, for a while you know, and I did not like the feeling of it.

I admit, that I do do do want to finish this Camp though. Even more now when I have been working with editing for two days. I will try to complete the goal tomorrow, so I then can focus only on thorough editing.

It is nice to see the story unfolding, and also more clearly see what I now have to focus on. When “vomiting” words, I lose contact with the text. I juggle things and do not remember what happens in the story, or what different characters do. At least that is my experience when it comes to writing. I prefer “my old way”.

But since I without a doubt do write from inspiration, always have, it is very exciting to see what happens, how the story folds out. Often, very often, things and events surprise me. Now I mainly wonder what will happen during the “end-battle”. 😀

You could say, it is almost like walking a tightrope – I never know what will happen, but still hang on up in the blue. 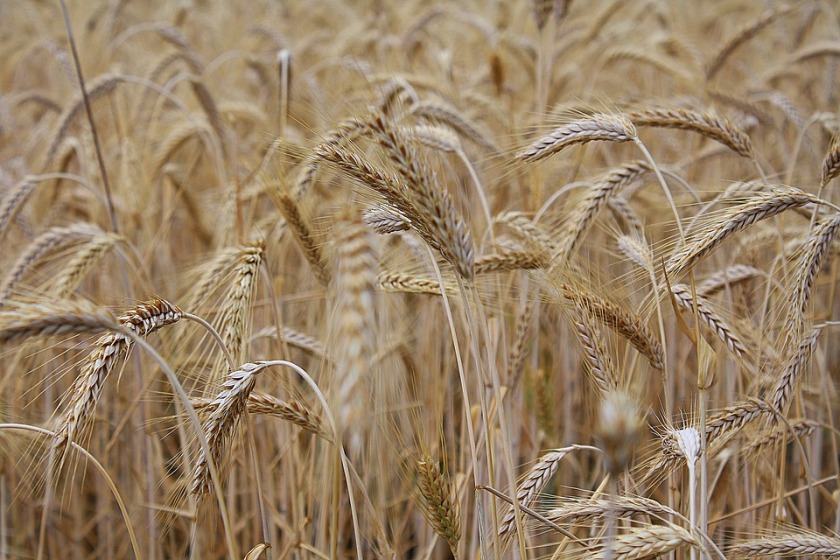 A very pleasant feeling filled me this evening when I finished writing the scene that was due for today. Not having to invent something only to score more words. Just writing until the end of the scene – and then, nothing more.